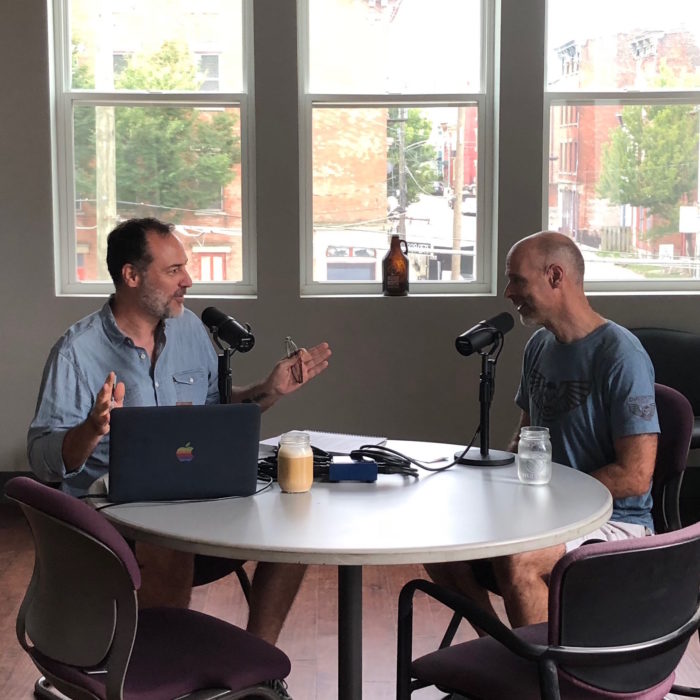 When Bart Campolo lost his faith, he didn’t lose his desire to minister. 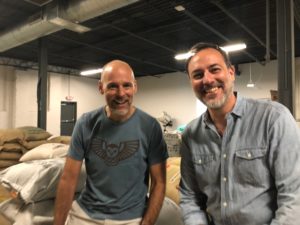 After all, the word “minister” was a verb before it became a noun. The fact that Bart no longer believed in a God didn’t mean he was any less interested in helping people work through the problems in their lives. Bart still wanted to provide what might be called “pastoral care.” But without a pulpit to speak from, who would actually seek him out for input, guidance, and advice?

Bart’s somewhat unusual in that his reaction to large-scale changes in his life isn’t to go inward. He doesn’t hide out until he figures out what he thinks and feels. His response is to continue to go outward, to publicly discuss his questions and concerns. He immediately thinks to reach out to peers and colleagues. He first approached Greg Epstein, the Humanist Chaplain at Harvard to discuss how you get/create such a position. The result was the creation of the position of Humanist Chaplain at the University of Southern California. Bart held that post for three years before returning to Cincinnati to take the same position at the University of Cincinnati.

Bart mentioned two books that were formative to him as he transitioned out of faith, or “supernaturalism” as he calls it:

The Personal Impact of a Public Shift in Belief

Bart’s journey out of the Christian faith was not a moment of clarity or revelation, it was more of a “death by a thousand cuts” process. He describes it as taking years, and eventually kind of realizing there was nothing of it left. For many people, major transitions of belief involve baby-with-bathwater jettisoning of everything related to their faith. But Bart’s process was different. He was able to retain his love for a lot of the things in organized religion that he still valued, while letting go of the beliefs that were constraining.

Bart is a public person, his move away from Christianity was no exception. While it didn’t necessarily start there, it was perhaps best documented in a 2008 article Bart wrote for the Christian ministry publication Youth Specialties.* Bart’s missive on his belief (at that moment in time) takes the form of a written response to a young woman asking him about the question of God’s justice in light of a recent tragedy in her community. That article garnered a lot of attention. Some readers agreed and were encouraged to read someone so public espousing such a view. Others were quick to label Bart a heretic, and point out his failures of belief according to their definitions. Bart claims to be unaffected by the negative reactions. But no matter how little he may care about the opinions of people he’s never met…the financial impact of the loss of teaching and speaking invitations was real for his family.

Paying the Bills, When Work and Belief Are Intertwined

It’s hard enough to figure out how to make a living without entangling questions of belief in that process. But when your belief is your livelihood, how do you honestly examine your faith without fear of the consequences? Or perhaps: how do you not let the fear control that process. For Bart, again, the process was a little different. The same internal sense of certainty that makes him an effective public speaker and teacher (which some might label dogmatism), seems to breed in Bart a sense of confidence where others would doubt. Speaking with Bart you find surprisingly little self-doubt or regret. For someone like me, whose doubt and anxiety are generally inescapable, that apparent certainty is both appealing and alarming.

That’s not to say that there weren’t concerns or fears. But Bart seems to play those off as just the natural part of being honest about one’s process, and unavoidable even without the loss of faith. Hearing someone take on something so momentous as the loss of their major driving force, and still retain such a clear sense of purpose in their work is both inspiring and a bit unsettling. But Bart’s impact on the lives of individual people is undeniable. Bart was late to our interview because he’d been helping move furniture from Dayton to Cincinnati. He was helping to outfit a home for a guy who’d just moved to town at Bart’s invitation, out of a need for community and care. No-one could deny that Bart’s serious about caring for people and creating community.

Bart’s not trying to change anyone’s mind, or evangelizing for atheism. He’s simply looking to provide the kind of care and attention one might expect from the church. He’s just providing it to those who find themselves (or have always been) outside of it. For people looking for that connection in today’s isolating world, and for people trying to make sense of what it means to be “good” and “moral” when their locus of meaning for those words has shifted…there’s no question that what Bart’s doing is truly meaningful work.

*The linked article was originally published by Youth Specialties. As result of the controversy it created, they subsequently pulled from their site. Several other sites eventually published, and pulled it as well. This is the version we were able to find online…hopefully this link remains active for a while.

Bart Campolo on The Distiller Podcast 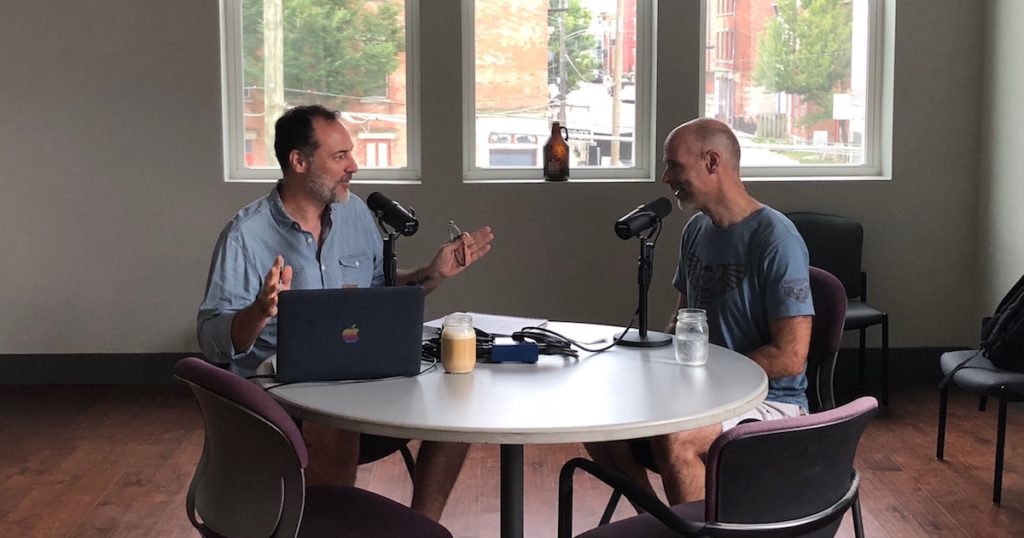 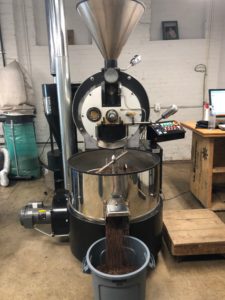 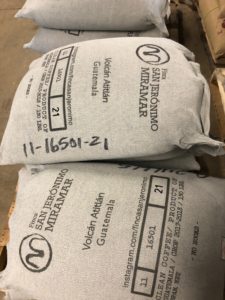 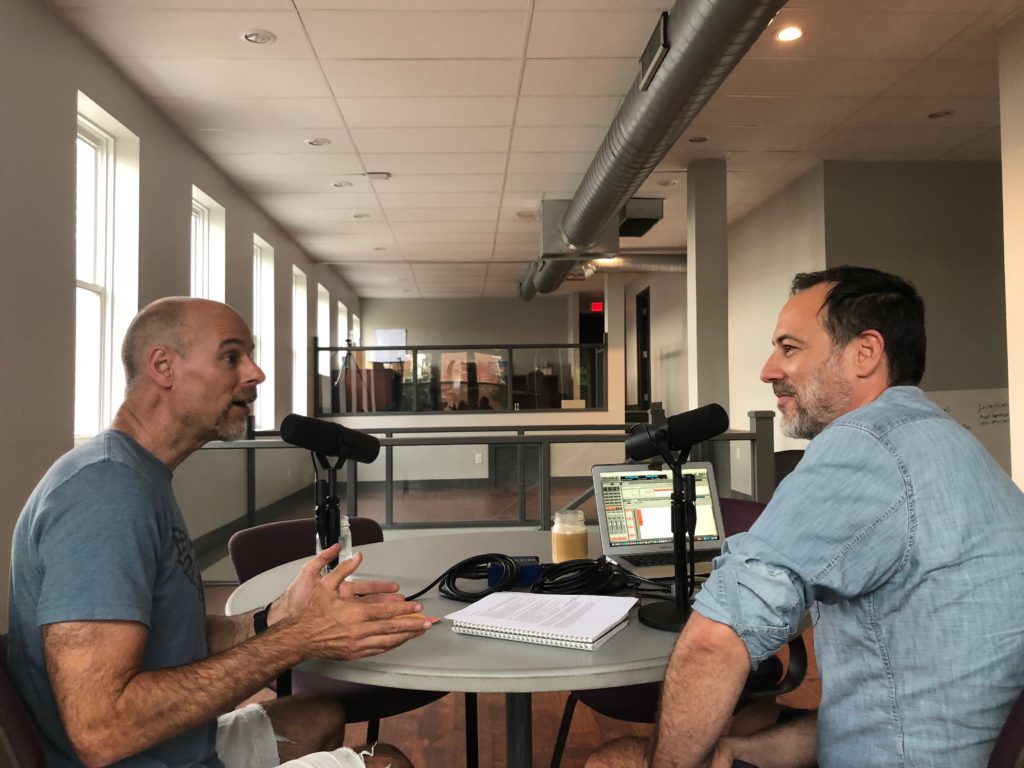