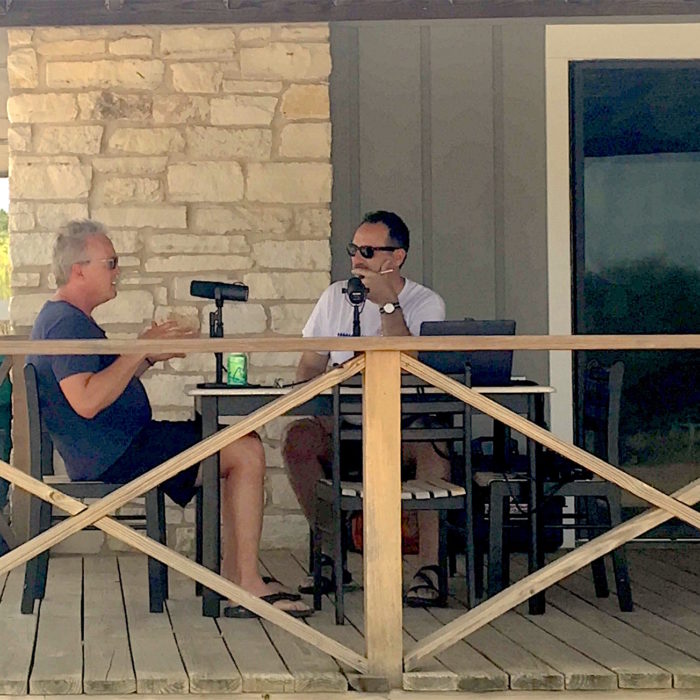 Mark Bowles Is Not Afraid to Fail, He’s Done It Many Times Before. 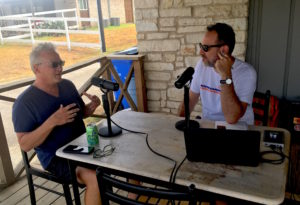 Talk with Mark about his experience in technology startups and venture-based entrepreneurship, and you’re just as likely to hear the stories of his failures as his successes. But Mark didn’t start out with a silver VC spoon in his mouth.

Mark grew up working with his siblings in the small family restaurant on the shores of Crystal Beach, Texas. After getting a degree in Industrial Distribution at Texas A&M, Mark moved to California to take his first job in technology. Working for Motorola in the semiconductor industry, and selling Apple Mac clones in the PowerPC era gave Mark the equivalent of a graduate degree in technology entrepreneurship. He pretty quickly figured out he wasn’t a great employee (he says he’s a horrible interview), and set out to start his own ventures.

Getting Started In the Technology Startup World

He started two different semiconductor companies. The one he invested six years of his life into, as well as his savings, went under, and he had to lay off 140 employees and shut the business down. The other, one he’d helped start and had some equity, sold nine months later for $110 million dollars. And so it goes. But counting failure as part of the process is not the same as being cavalier about it, or not feeling its effects. Mark refers to these failed business as “smoking holes in the ground,” signaling the degree of desolation that comes after each failed venture.

We were particularly interested to know whether Mark feels there’s a particular trait or quality one has to have to be a successful entrepreneur. In Mark’s case it seems to be his doggedness, and his determination. Once he grabs hold of an idea he believes can be successful, it’s very difficult to pull him off that belief. That quality of never giving upon an idea, while at the same time being responsive to market and investor questions and demands, is a tough balance to maintain. Mark’s belief in himself, balanced by his humility and understanding of where his skills do and don’t lie, is a great example of that balance.

Press on Mark Bowles (and EcoATM):

Along with a few partners, Mark eventually helped invent the technology and start the company that became EcoATM. If you’ve not seen an EcoATM kiosk, you’re apparently not shopping at a major supermarket in the United States. Walk into any Kroger or Albertsons in America and you’ll see the green EcoATM kiosk in the front of the store, where you can sell your used mobile phone, ensure it doesn’t go into the landfill, and get money right on the spot.

It’s easy now to see what a great idea and invention that is, but at least 30 potential investors at the time thought was a terrible idea. As we talked about, believing in that idea involved selling a home, pulling the kids out of private school, and selling the kids’ college funds to keep the business going. EcoATM eventually sold to CoinStar for $350 million dollars. Mark talks about how you “know” it’s going to come through when you “knew” the other two ventures were great ideas too. And how do you sleep at night either way?

Today the success of EcoATM has presented Mark with a host of new opportunities. He’s active and visible in the San Diego technology startup scene, both as an advisor and an investor. He’s helped several startups get off the ground, and is continually working with local groups to connect entrepreneurs with resources and funding to keep good ideas going. And that work extends to some places that might be surprising. Mark currently works with current and former prisoners as a part of Defy Ventures, helping them bring ideas to life, providing opportunity where society may have closed doors.

Mark’s been where these people are, with a limited set of options and limited resources. He knows what it’s like to be poor. He’s both sensitive to those concerns, and adamant that they need not limit the impact a person can have. No-one knows the truth of that better than Mark Bowles. 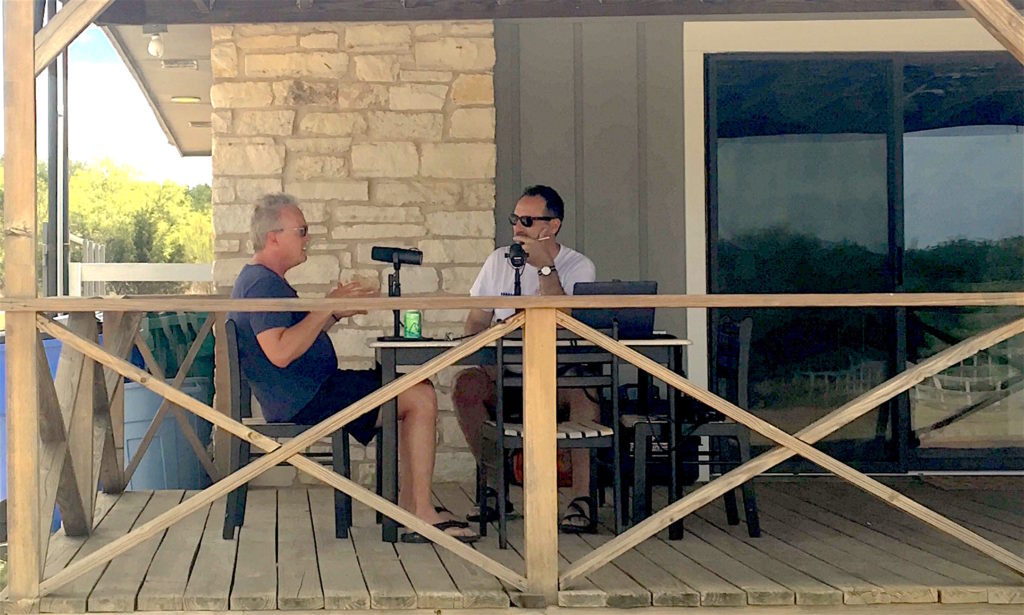 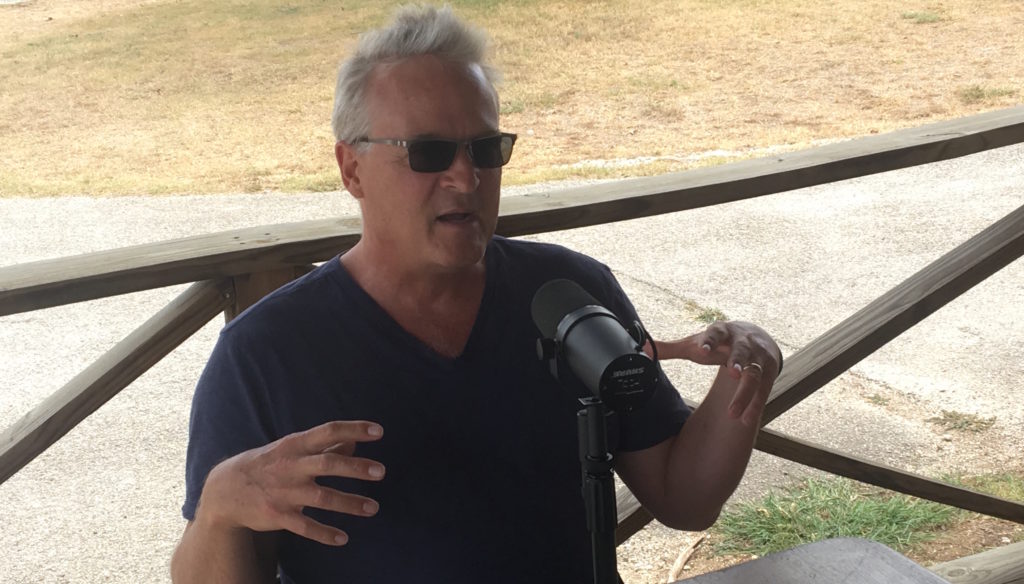 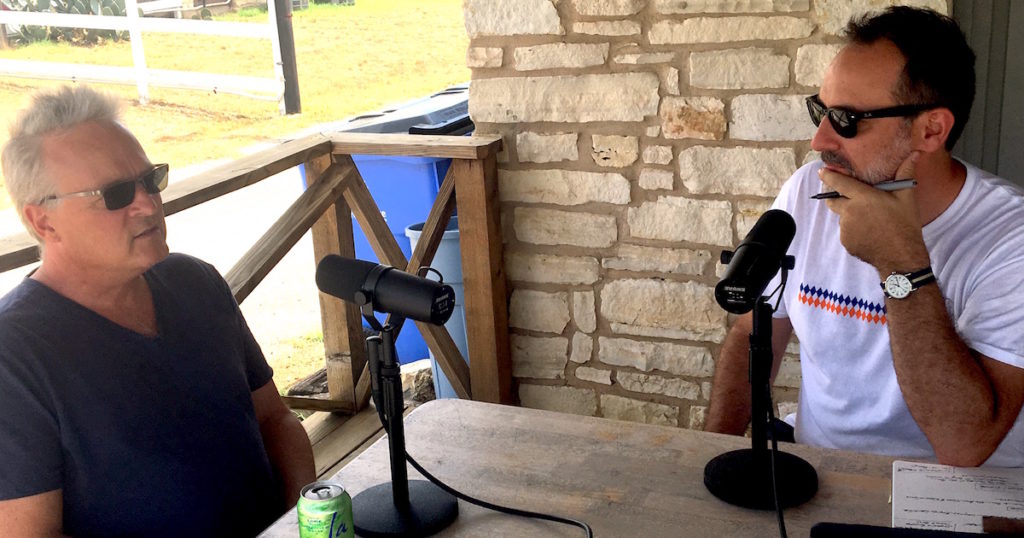