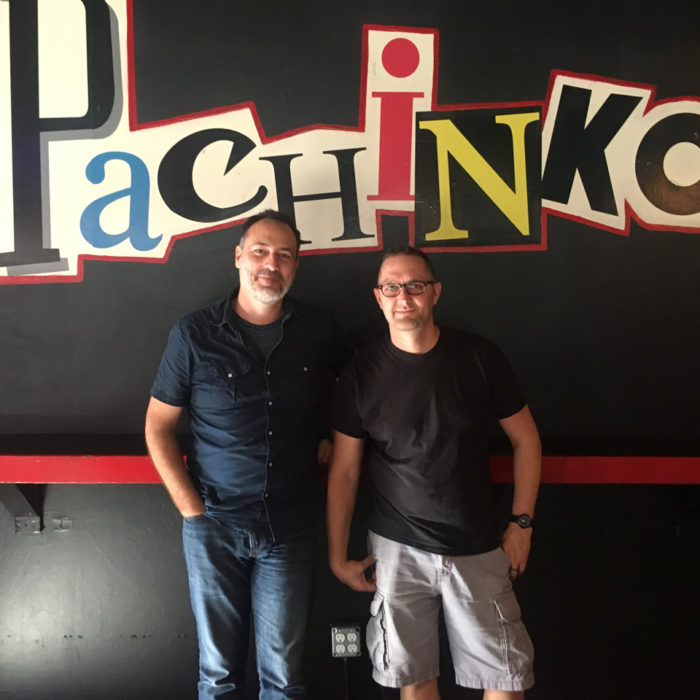 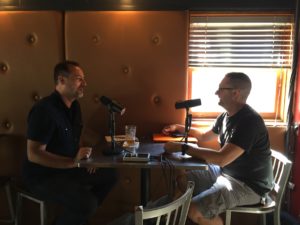 Marty is a unique individual in that his ego has (apparently) almost no bearing on what he does for a living. Marty is the most pragmatic individual I’ve ever met. He has the ability to make a clear-eyed assessment of his skills, and then look for work that will allow him to be successful using those skills. The word that best describes Marty (and a word we use far too much in this episode as a result) is “pragmatic.” Marty is about what works. But, as we discussed, that doesn’t mean he’s without care or emotion in what he does, far from it. Marty believes the best way to care for people is to do things right. To him, “high touch customer service” is on par with how we care for our friendships or our family relationships. It’s a pretty unique idea in today’s business world.

Which leads us to the set of decisions that led Marty, a technology native who’d previously worked in advertising and business development, to buy a shuttered business selling theater supplies from costume fabric to cake makeup. Marty bought the Theatre House from a friend (who’d just bought the property without thought to what was in it) in late 2017 and immediately set about turning it profitable in the fastest possible manner. But along the way, Marty’s values influenced (and continue to influence) every decision. Hearing Marty talk about that process is a great insight into the process of a person with a distinctly unique approach and point of view.

Bringing Meaning to Work Through Clarity of Values

We started off this conversation with Marty talking about the place we met. Pachinko is a neighborhood bar in Covington, Kentucky, just across the Ohio River from Cincinnati. Yelp lists it as a dive bar, but Marty describes it as a “permission bar,” a place where you have permission to be yourself. Marty worked at Pachinko in college, and remains not only a regular at the bar, but close friends with owner Tom Fessler. Tom’s owned Pachinko for over 25 years and is the heart and soul of the business. For Marty it’s a perfect example of someone who’s doing exactly what they should be, someone whose endeavors are the perfect illustration of who they are.

Listening to Marty we can’t help but marvel at the clarity he brings to the things he does. From his original decision to buy and re-open the Theatre House, to his investments in his staff, to his relationship to his customers. Marty is consistently working to be the best at what he does, not for the sake of bragging or ego, but because it’s the right way to do things. It’s the way to get the result you want. Much like our conversation with Libby Hunter in episode 17, Marty’s relationship to “meaningful work” comes not from a theoretical discussion, but from an assumed, inherent, pragmatic approach to doing things the way they should be, because that’s the approach that brings results.

The Work We Do vs. Who We Are

For Marty it all comes back to what he wants to do, and what he wants from life. And his values are both the building blocks and the measuring stick of that life. Listen to the episode and hear how often Marty refers back to those values as being informative to his process. For so many of us, large parts of our lives seem frequently out of control, or lacking context in the big picture of who we are or where we’re going. Marty says in our conversation that he wants to spend the last 25 years of his life “screwing off.” He’s not kidding. He wants to have some fun. He also says he doesn’t believe in “work-life balance” because it’s all just life.

In the context of our show as a whole, Marty’s perspective is one of simple, clear, consistent work. Yes, that work is toward some specific goals, but, as Marty says at the very beginning of our conversation, it’s less about what he does and more about who he is. Marty’s story, and his ongoing work, is a testament to the effectiveness of that kind of clarity. Oh, and the Theatre House is a ton of fun. 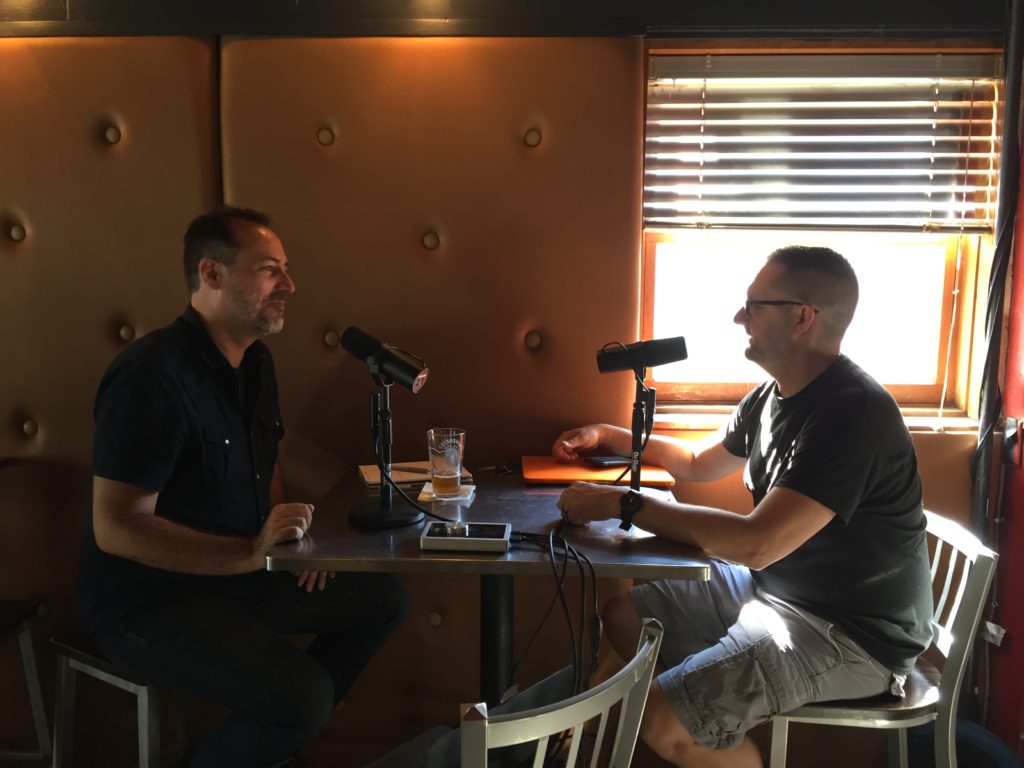 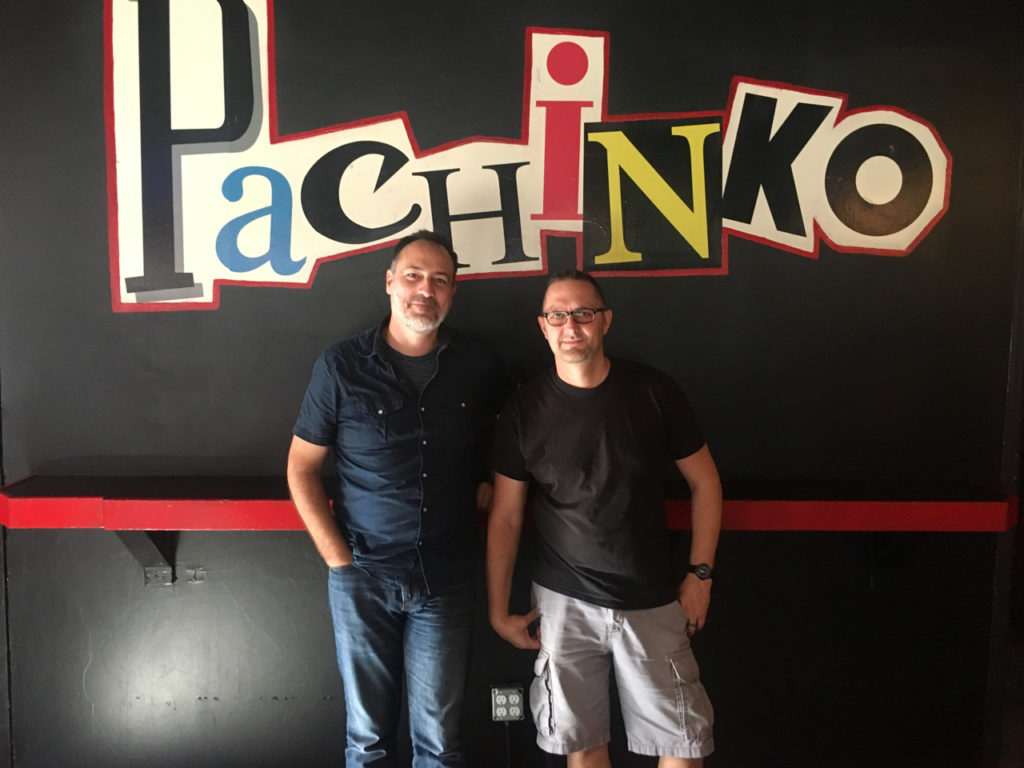