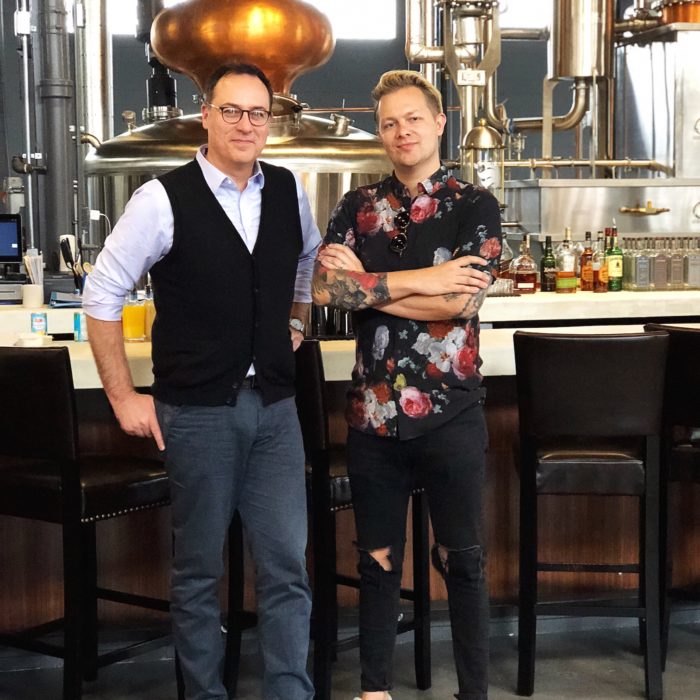 Jeremiah Griswold wears his art on his sleeve.

Spend any amount of time with tattoo artist Jeremiah Griswold, and two things become immediately apparent. First, he’s a deep thinker, who does nothing without considering the philosophical aspects of his actions. And second, he’s a true artist, who is constantly creating and looking for ways to grow in his craft.

After showing aptitude in visual art at an early age, Jeremiah grew up believing the ministry was his calling. He threw himself into that idea fully, and when later he started to question the institutional church, it took a while to figure out who he was without that part of his identity. But those early associations never die. And it was in the visual arts, and ultimately tattooing, that he rediscovered himself.

Trading the Preacher’s Pulpit for the Tattoo Needle

These days Jeremiah’s ministry is no less meaningful, and his congregation no less devoted, than if he were preaching fire and brimstone. With an appointment book that’s blocked out for months, Jeremiah is one of the most in-demand tattoo artists in Cincinnati. And White Whale Tattoo consistently wins awards as one of the best tattoo parlors in the Midwest.

But for Jeremiah and the White Whale crew, it’s not just about ink. It continues to be about making a difference. That’s why the crew travels every year to Guatemala, where Jeremiah first learned to tattoo, and continues to cover up gang-related tattoos for prisoners looking to get out of the gangs. It’s work that not only saves lives, it creates and inspires futures. You can learn more about the work White Whale does with La Limonada on the White Whale website. And you can support the work through the shop’s yearly flash day events.

The Distiller Podcast with Jeremiah Griswold at Karrikin Spirits

Photos for this episode by Karrkin Spirits’ Jessica Rilling