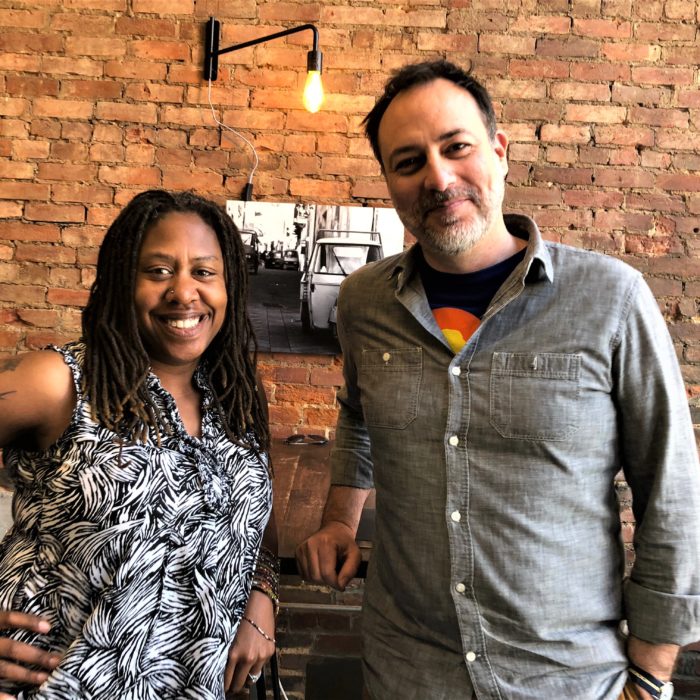 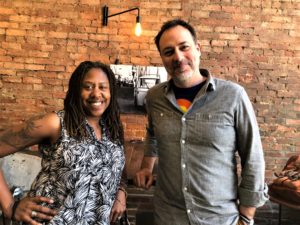 (Updated 6/9/17 – we forgot to include the link to the podcast Brandon mentioned in the episode; it’s Shankar Vedantam’s NPR podcast “Hidden Brain.”  The episode, originally aired March 20, 2017, is titled “The Scarcity Trap: Why We Keep Digging When We’re Stuck In A Hole.“)

Meredith spent over a decade working her way to a Ph.D. in Educational Studies. She successfully landed long-sought-after, hard-to-get teaching positions at some major universities in the Cincinnati area. She made it, right? But despite significant investment and a genuine love of teaching, she left her distinguished position and switched careers. Two months ago she was teaching race and gender equity at Miami University of Ohio. Meredith is now the Director of Equity, Inclusion, and Community Strategies at Cradle Cincinnati, a local non-profit dedicated to reducing the regional infant mortality rate.

Cradle Cincinnati is a fantastic organization, doing great work. But our primary interest in talking with Dr. Shockley-Smith was to talk about her transition, the leap from one stream to another. So many people feel trapped in their work, without options for a different future. Meredith is one of the people who took the leap and made the decision to stop wondering and act.

It’s one thing to tell your kids, and yourself, that you can be anything you want to be. It’s another to make choices and take action to do it. Much larger than a single decision, that process involves the ability and willingness to believe, to hope into a new future. It requires people to help envision what could be. And more often than not, it involves a willing and supportive family or partner who not only supports the decision but is willing to endure the financial and emotional consequences of such a process.

We met Meredith at Urbana Cafe in Cincinnati’s Pendleton District. It’s a great historic area that is under almost constant reinvention. Even with the constant rumble of construction vehicles and the fire-alarms set off by the work crews next door, Urbana is an oasis of quiet. Owner Daniel Noguerra invited us in, served delicious espressos, and made us feel right at home. If you live in or around Cincinnati and haven’t visited Urbana, either in the Pendleton or at Findley Market, please do. And look for their soon-to-open location in Walnut Hills.

Talking with Meredith about her journey to this point is wonderfully illustrative of that path for one person. She’s very candid about her frustrations while in academia, and about the challenges she faced in leaving. She’s also very open about the discussions she had with her family before and after the move. Of course, it’s all still pretty new (she’s only been with Care Cincinnati for seven weeks as of this recording). But the happiness and excitement of the new venture and new direction are apparent when you hear her talk.

As necessary as it was for Meredith to move on, she’s also aware that she wouldn’t be where she is now without that history. The experiences of the past have prepared her for the work she’s now doing. Sometimes the good is built on the hard, and bad situations are often filled with wonderful people. Those realizations allow us to avoid the trap of labeling an entire situation as horrible. It’s important to maintain perspective…that the good must be cared for and maintained, lest it turn unhealthy.

It’s a wonderful snapshot into a transition in progress. We are grateful to Meredith Shockley-Smith for spending some time with us, and we hope you find the conversation as insightful and illustrative as we did. 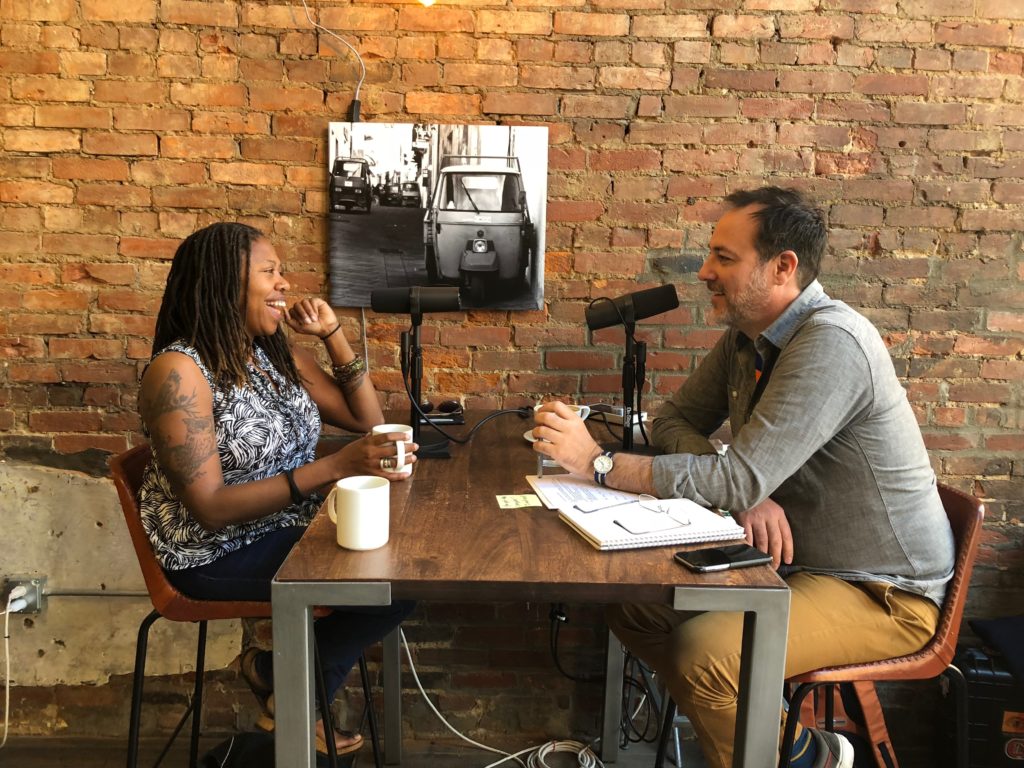 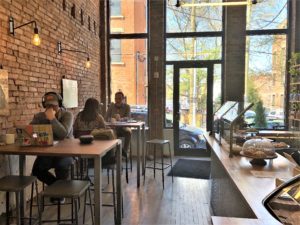 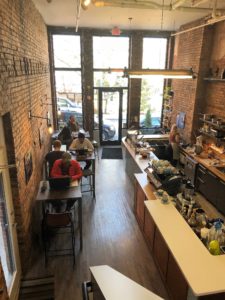