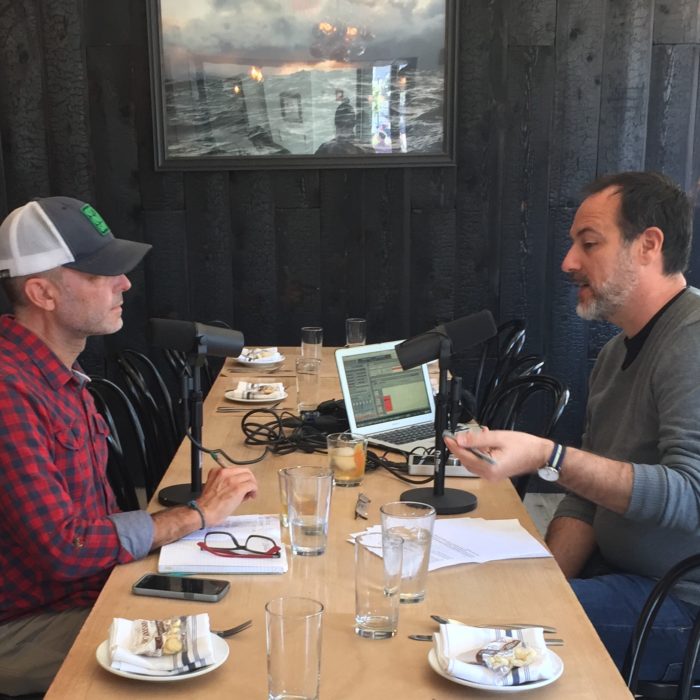 Danny Korman has been a fixture in Cincinnati for the past decade, but things change.

In the inaugural episode of The Distiller, Danny talks about moving from Chicago back home to start his “green general store” Park + Vine in the early 2000’s, as well as the store’s amazing 10-year run and what’s next for him now that that chapter is closed. Dan and Brandon Dawson, the host of The Distiller, also discuss how we think about our work, and talk Dan’s process for evaluating what’s most important to him as he not only changes jobs, but plans a move across the country.

Dan and Brandon met on a beautiful October afternoon at The Anchor – Cincinnati’s premier seafood restaurant, and shared a cocktail while they spoke. Whether you’re a Cincinnatian or not, the themes of place and purpose, and how we make the decisions that shape our lives, will resonate as we walk with Dan through his process of exploring the next chapter in his life. And you’ll just have to listen to the show to find out where Dan’s headed next.

This week’s featured cocktail is the Oaxacan Old Fashioned. A “modern classic” featuring Mescal and Reposado tequilas, and served up by Omy Bugazia at The Anchor OTR.

Serve over ice in a rocks glass.

Images from our interview with Danny Korman at The Anchor-OTR 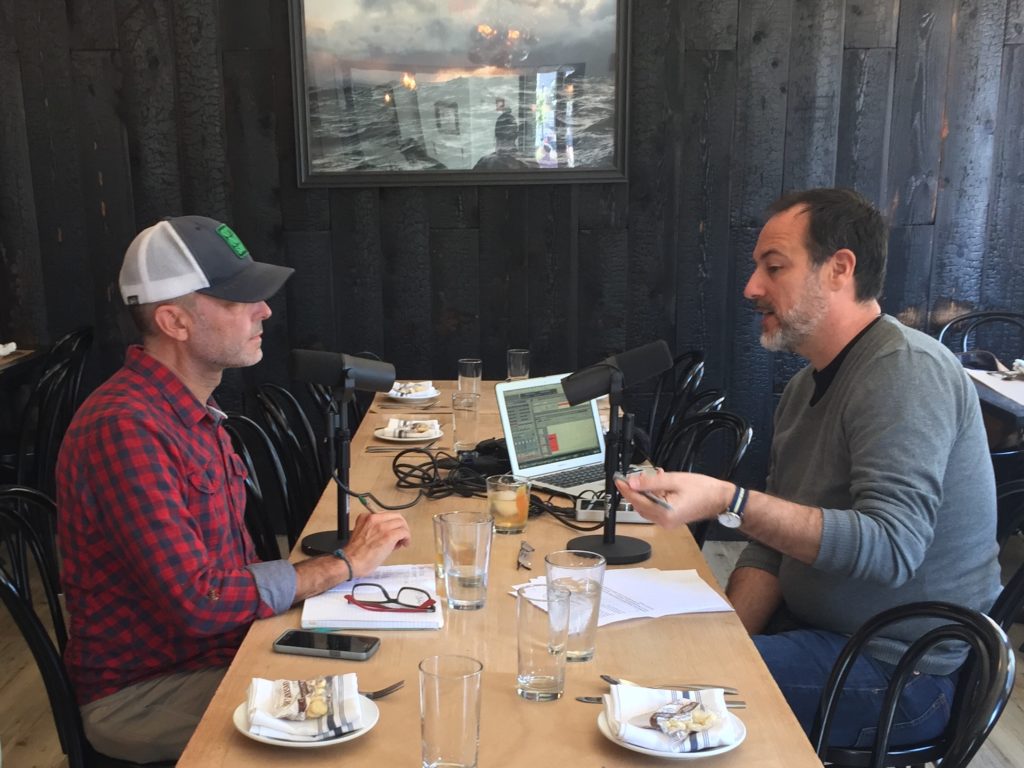 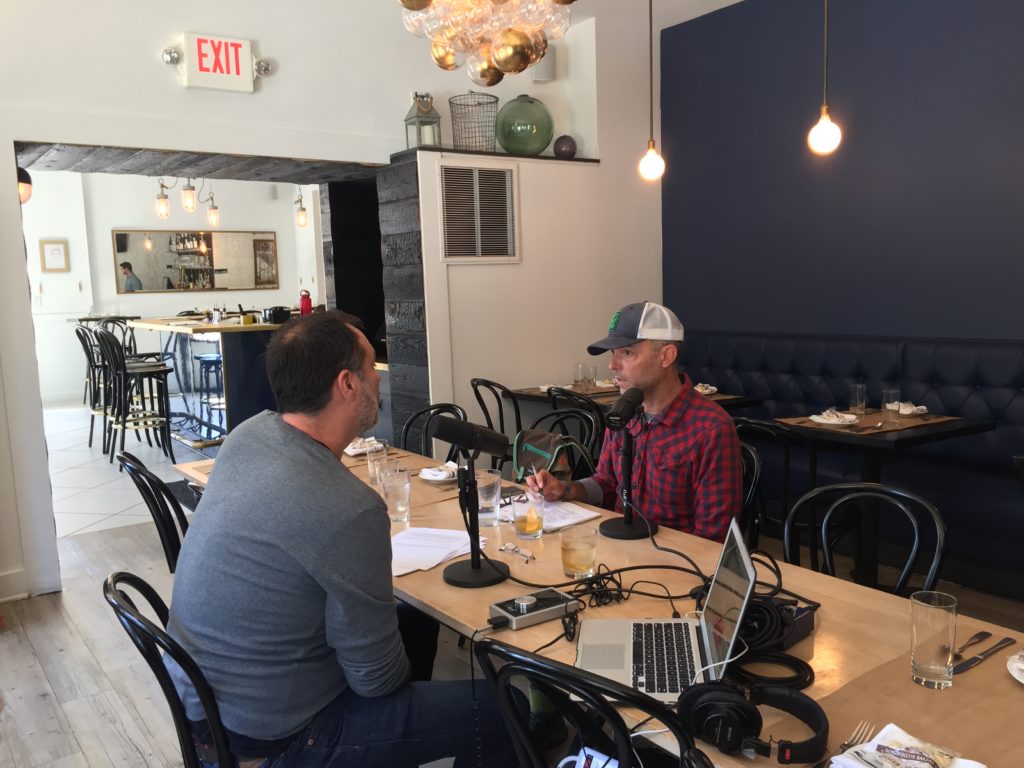