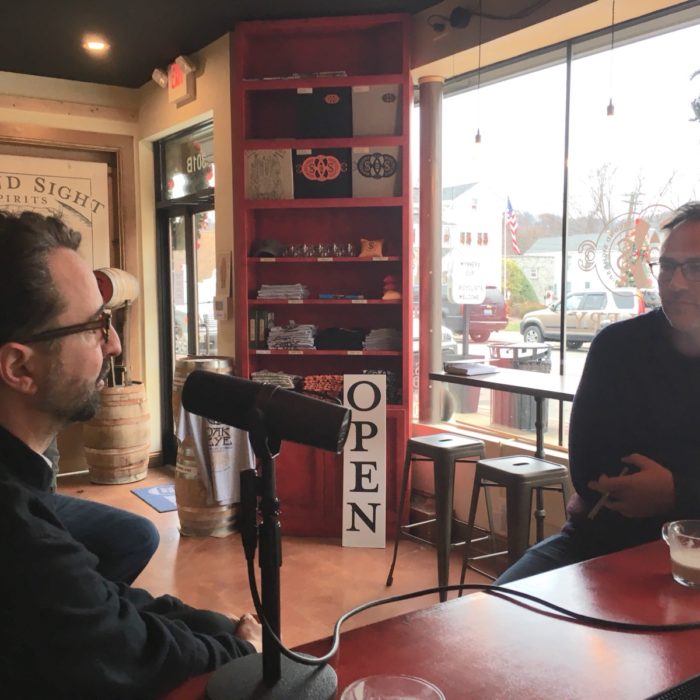 Stephen JohnsonGrove is a professional do-gooder,

the Deputy Director for Policy at the Ohio Justice and Policy Center, a non-profit law and advocacy office in Cincinnati. OJPC offers pro-bono legal services to incarcerated people, along with advice and representation for people who have a criminal record and are trying to re-engage with society. Along with his mentor, and the founder of OJPC David Singleton, Stephen is a dogged advocate for the disenfranchised and a force, not only in Ohio but nationally, in criminal justice reform. This is good work.

To know Stephen in private life is to know a gregarious, kind, ebullient guy who’s always ready to laugh. To see Stephen at work is to know an entirely different person: focused, intense, committed to solving entrenched problems on behalf of people who don’t have access to, or understand, the systems that conspire against them. Stephen contradicts every shady lawyer stereotype in favor of the lawyer as Robin Hood; protector, maybe even avenger.

We met Stephen on a snowy, blustery December afternoon at Second Sight Spirits in Ludlow, Kentucky. Ludlow is a town that time forgot, in the best way. A small-town slice of real Kentucky, right across the Ohio river from Cincinnati. Co-founder Carus Waggoner welcomed us in, took our coats, and served us the most perfectly timed hot buttered rum any of us had ever tasted. And it was delicious. 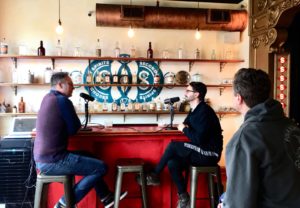 While we sipped, we talked about Stephen’s work, about growing up in up-state New York, and about the decisions that led to his current work, and the sense of mission he brings to it. He spoke about the challenges our society faces in coming to terms with its inherent prejudice, and about the challenges he faces in taking that on. One of those things, Stephen’s primary area of focus right now, is “The Neighborhood Safety, Drug Treatment, and Rehabilitation Amendment,” targeted at strategically reducing the prison population in Ohio, and doing so in ways people can get behind. Click the link and read the amendment. The Ohio Justice & Policy Center is currently working to get signatures to get this on the ballot in Ohio. And please do contact OJPC for more information if you’d like to help them get the word out.

We also talked about the work David Singleton did to get Tyra Patterson released. OJPC is doing truly good, deep work.

Combine butter, brown sugar, and spices into a mix. Add 1 T. of the mix to an 8oz mug, add rum and top with boiling water.

In a cold mixing bowl, whip all ingredients until peaks form. Spoon onto your hot buttered rum. Or straight into your mouth, we’re not watching. 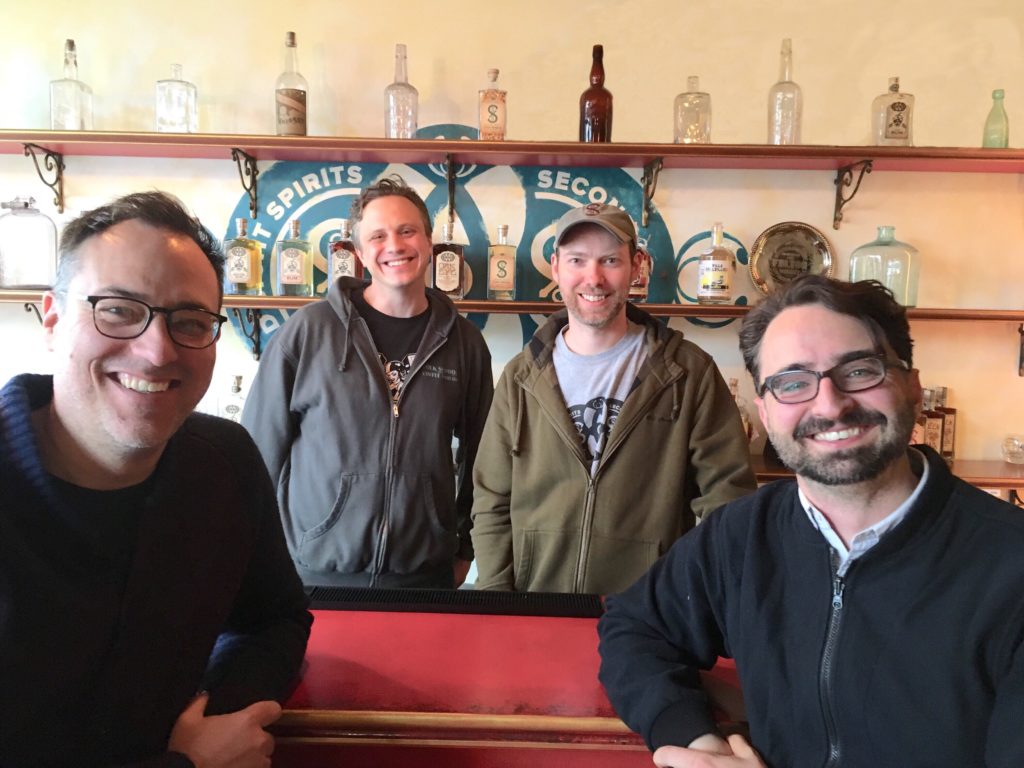 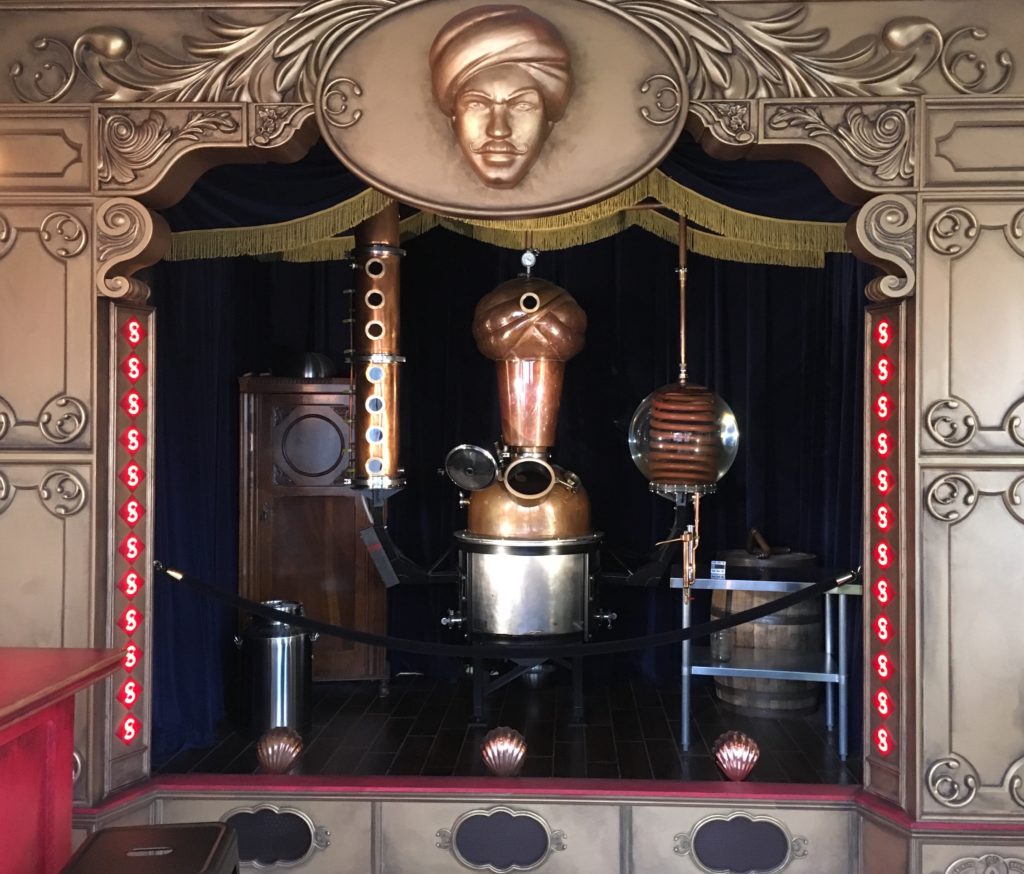 The fabled Second Sight still. You really have to see it in person. 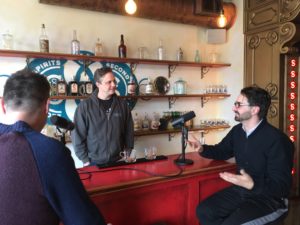 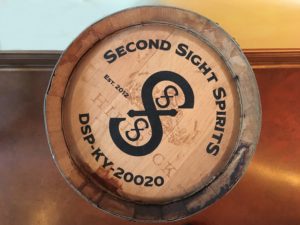