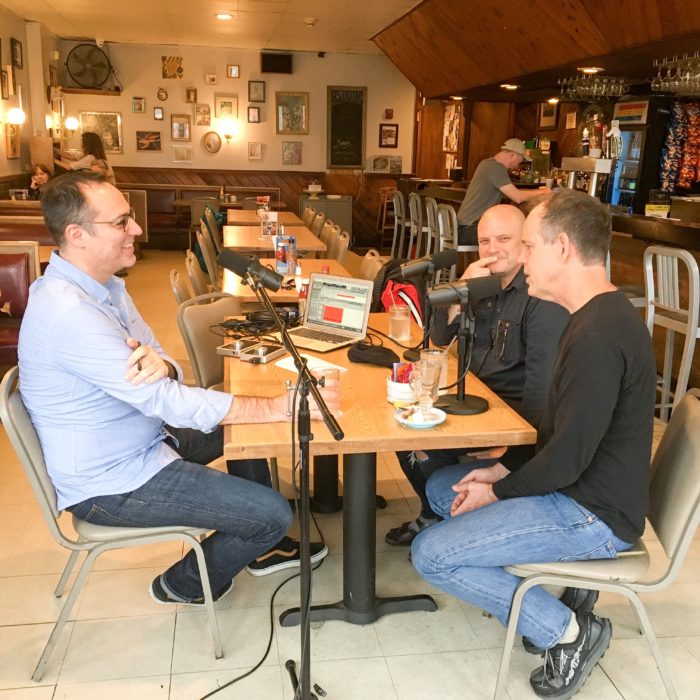 Ric Hordinski and David Wilcox have known each other for over 20 years.

They’re craftsmen in the truest sense, and two guys who bring a great deal of intention to everything they do.

David is an award-winning folk singer and songwriter with 18 albums to his name. He crafts smart, funny, poignant folk songs that are unabashedly earnest. Equal parts acoustic guitar virtuoso and engaging performer, David’s sets are a reminder that the “craft” of performance often comes as a result of working through a lot of personal stuff in the background. David is not afraid to talk about that, and to go deep, quick.

Ric was one of the founding members of the band Over the Rhine, and since has fronted his own itinerant group Monk. He also performs as a solo artist, teaches music theory and composition at the University of Cincinnati’s College Conservatory of Music (CCM), and of course…produces a wide variety of artists at Monastery Studio, the church-turned-recording studio and performance space in Cincinnati’s Walnut Hills neighborhood. Ric is a student of quality. He’s a musician’s musician, a skilled and moving performer, an extremely talented and accomplished guitarist, and a force driving toward excellence in all he does.

The Work of Creating Art

Both of these guys have been interviewed a thousand times, and they know the drill. But the goal of The Distiller interview is to talk about work, and the intention we bring to the work we do. For episode 3 of The Distiller we met on a Saturday afternoon at the Brew House in Cincinnati, and amid the early lunchtime conversations and the normal bustle of a functioning corner bar we talked about creativity, collaboration, the “time lapse bravery” of songwriting, and what it means to bring yourself to your work, over and over again. 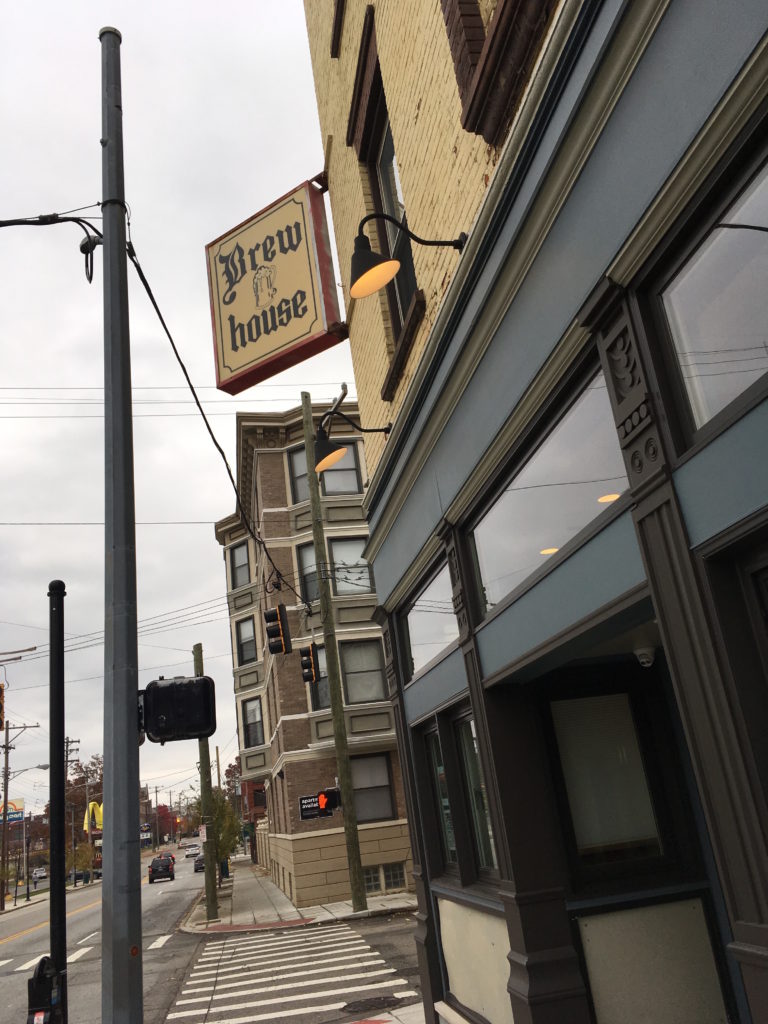 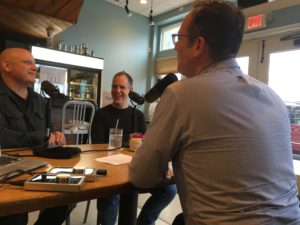 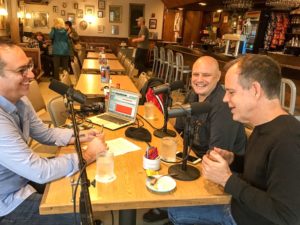 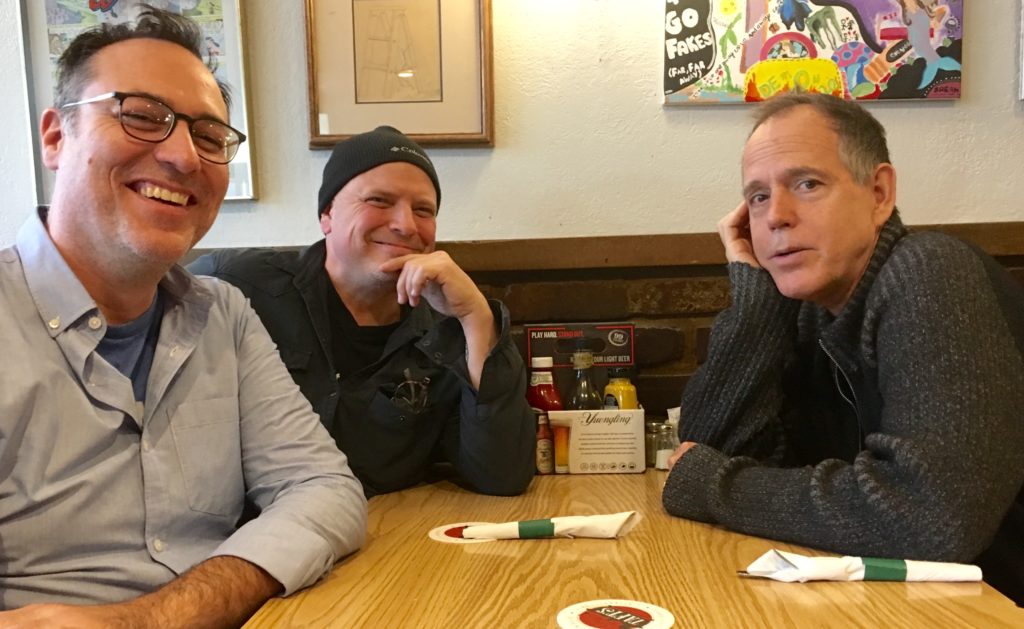